by ourhappytravels
January 1, 2014 Filed under:

MIXTAPE 2: UMMAGUMMA FORZA ZUMA! is a collection of new works by various local artists and familiar faces. This all goes back to 2008, when Mad Cat released its first MIXTAPE featuring a mix of nostalgic new plays and films. Now, it’s back with a fresh blend of novel works that is just as in the present.  The metamorphosis will unfold before an audience’s eyes.

I had the opportunity to ask director and Mad Cat founder Paul Tei a couple of questions before the play’s debut.

EA: What spurred the revisit of doing something like MIXTAPE?

PT: My thearapist might say that when you get to a certain phase in yer progress as a group, it’s inevitable to see what got you to this point. I’ve never been one to look back to long, and when I do, I try not to over stay my visit. However, in the case of Mixtape, it’s not like we are doing any of the previous short pieces that we did last time. Mixtape 2: Ummagumma Forza Zuma, is merely using the concept of another mixtape, a new one if you will, for where we are now. The art of making a mixtape, which is the most most widely American shared artistic expression still used, even though now it’s made via Spotify play lists, or the mixed cd, never gets old. You always have something to say, and nothing expresses oneself better to another human being about where they are, how they feel, the time of the year, yer birthday, I love you, than sharing music.

What makes Mixtape 2: Ummagumma Forza Zuma unique is that most, many of the plays & short films were inspired by music. I can’t tell you exactly what because most of it is subconscious, but if you like digging for clues, there are plenty sprinkled in the whole pie.

For a more practical answer, Jessica Farr and I had several short pieces we had written over the last year & half and felt like we needed a format to get them out there. 2 of the pieces were conceived at this years 24 Hour Theatre Project presented by The Naked Stage so I have Katie & Antonio Amadeo to thank for those. Some of the other pieces I commissioned from certain playwrights, film makers and musicians whom I have had the pleasure to know and wanted to work with.

Then my therapist would probably focus on the emotional point of view where I had/have a lot of baggage to unpack and this format, of compiling and creating a Hootenanny was the best way to clear out the storage unit.

EA: Really familiar names (awesome group!) What pieces/characters do you feel would bring the most intrigue or connection with the audience?

PT: Thank you, I love this group of fellow astronauts we have gathered here on this pitch. True fearless explorers unafraid to climb any hill of yer choosing. Jessica Farr has a new play on side one entitled “Nadie”. Which explores the possible poetic makeup of the Israel Hernandez incident. So that has an immediate impact I think, being that his tragic and unnecessary murder happened only 4 months ago. That’s just one, that happens to be very specific to Miami.  I wanted the overall effect of the evening to feel very present and immediate.  This is not nostalgic, even if there moments that deal with the past, it’s only there to help push us forward. Forza in Italian means Onward, but with gusto. Zuma, is a state of mind, and I’ll let you figure out what Ummagumma means.  We shall see you on the dark side of the moon.

EA: What makes South Florida the “right place” to present something like this?

PT: In order to be a voice in Miami, you have to remember that you are from Miami and that even if you were born somewhere else, or lived somewhere else for a spell, this is where you are right now, so we are trying to be here right now.

Service fees apply to all tickets. Tickets may be purchased online at www.madcattheatre.org  OR https://web.ovationtix.com/trs/pr/929859 OR by calling OvationTix at 866.811.4111.

Visit www.madcattheatre.org for all information regarding Mad Cat Theatre Company. 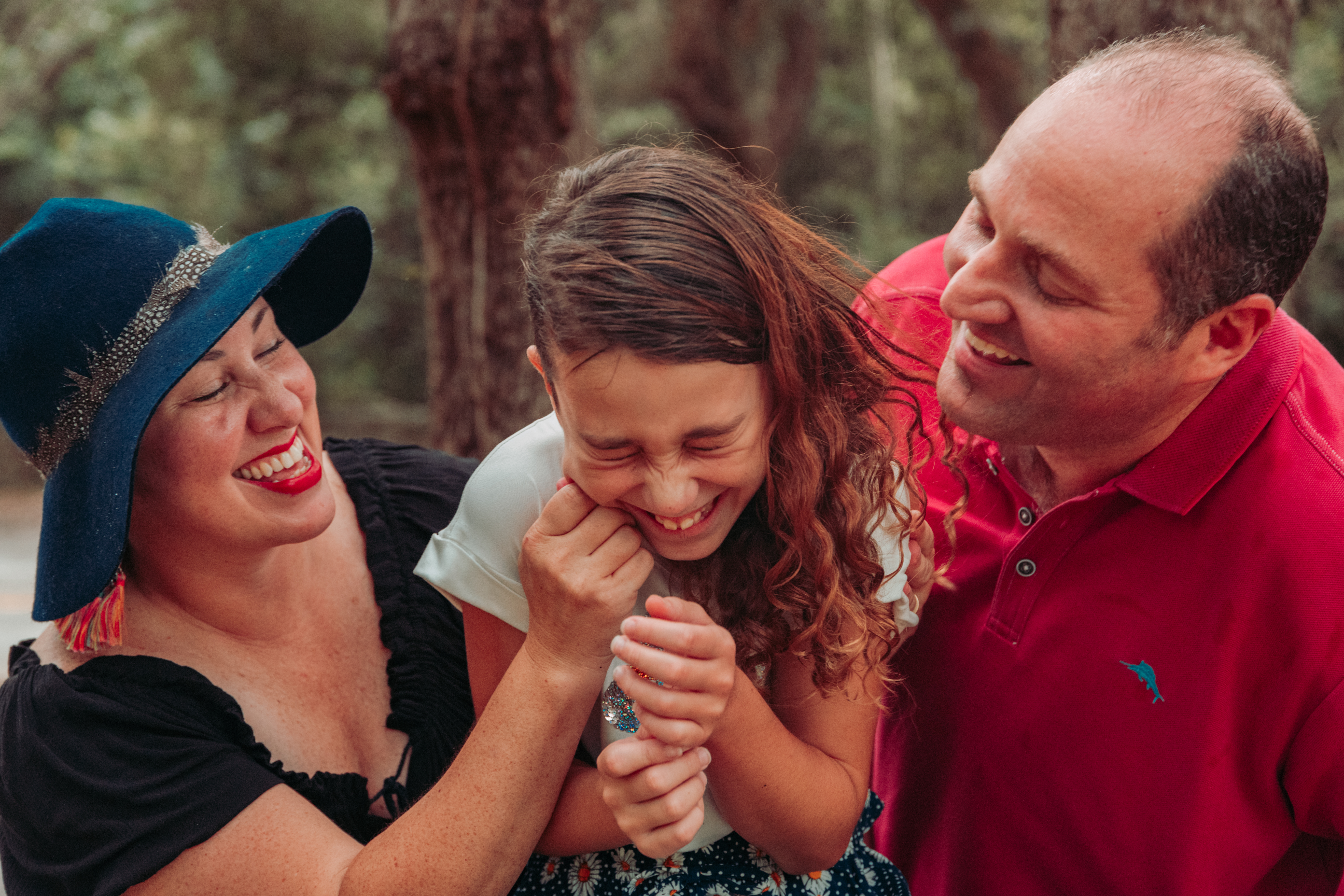 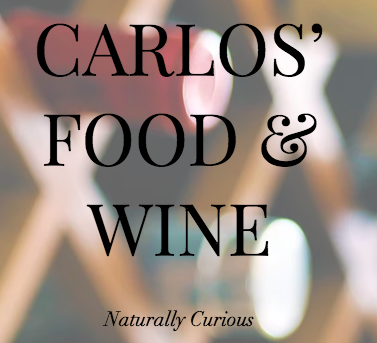 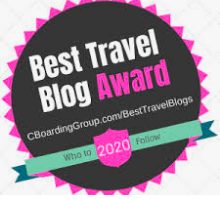 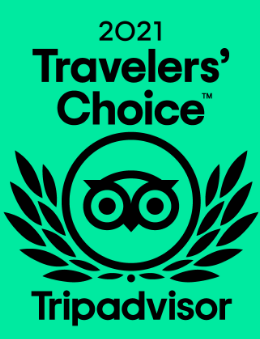 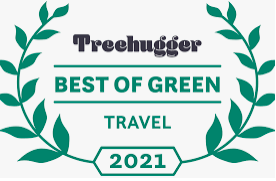 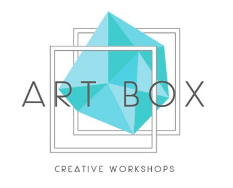